The MJM team have more than 100 years combined experience working within the precious stone industry. We fully understand all aspects of this market.

We have a large and ever-changing inventory of precious and semi-precious stones.

Everything we provide comes from the source. There are no middlemen. All our stones are certified and are investment grade.

That’s why the world’s top jewellers come to us. 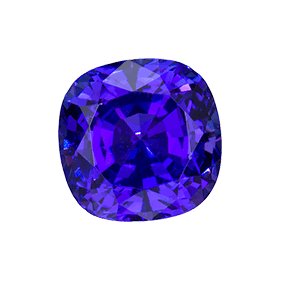 Tanzanite can only be found in Tanzania, in a very small mining area near the Mererani Hills.

The gemstone was originally given the name tanzanite by Tiffany & Co, after the name of the country it was discovered in, back in the 1960s.

The scientific name of “blue zoisite” was thought inappropriate as it sounded like “blue suicide”!

Tanzanite is noted for its remarkably strong trichroism, appearing alternately blue, violet and burgundy depending on the crystal orientation and lighting.

In 2002, the American Gem Trade Association chose tanzanite as the December birthstone, the first change to its birthstone list since 1912.

Tanzanite was formed around 585 million years ago by massive tectonic activity and intense heat in the area that would later become Mount Kilimanjaro.

The highest quality stones are increasingly hard to acquire.

It is expected that this stone will not be mined after 2040. 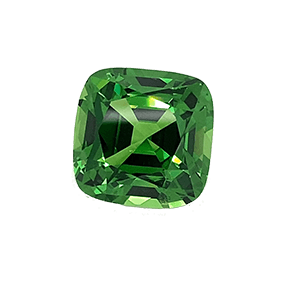 In 1967, British gem prospector and geologist, Campbell R. Bridges discovered a deposit of green grossular in the mountains of north-east Tanzania in a place called Lemshuko.

The find interested the gem trade, and attempts were made to export the stones, but the Tanzanian government did not provide permits.

Believing that the deposit was a part of a larger geological structure extending into Kenya, he then started prospecting there.

Successful in 1971 with his endeavours he was granted a permit to mine.

The name tsavorite was created by the president of Tiffany & Co, Henry Platt, in honour of Tsavo National Park in Kenya. 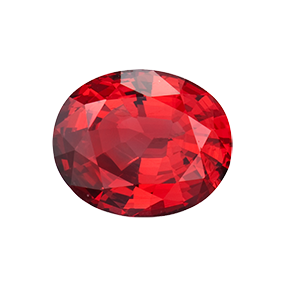 Some spinels are amongst the most famous gemstones in the world. Among them are the Black Prince’s Ruby and the ”Timur Ruby” in the British Crown Jewels.

In the past, before the arrival of modern science, spinels and rubies were equally known as rubies. After the 18th century, the word ruby was only used for the red gem variety.

Our spinels come from Mahenge and Matombo in Tanzania and Tsavo in Kenya. 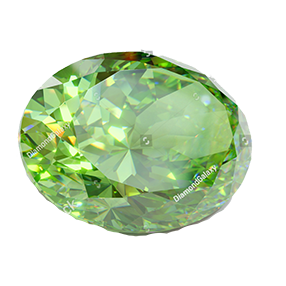 Early discoveries in the 19th century in Russia’s western-central Ural mountains led the stone to be compared to diamond because of its highly reflective nature.

The word ”Demant”, being French for diamond, led to demantoid.

Fabergë made a lot of jewellery with these stones.

We generally have a selection of highly valued stones with an intense green coloration. 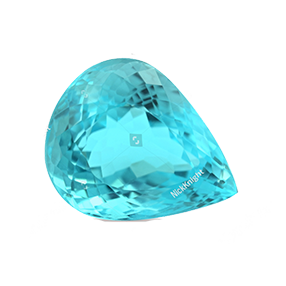 Only the best stones make it onto our inventory.

Amazing brilliance and colours come as standard at MJM.

Originally discovered in 1989 in the Brazilian state Paraíba, these stones generated great excitement, as they still do today. 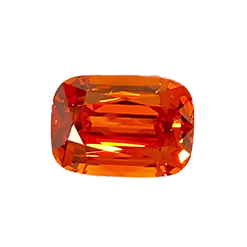 Well formed crystals from this series vary in colour from very dark red to bright yellow and orange.

The gems with high spessartite content tend towards a light orange hue, while almandine prevalence induces red or brownish hues. 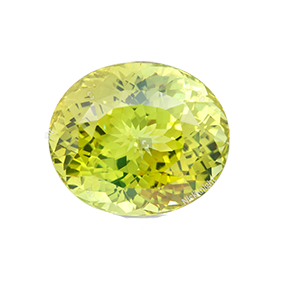 The name originates from a Greek word meaning “a gold and white spar”.

Chrysoberyl is the third hardest frequently encountered natural gemstone and lies at 8.5 on the Mohs scale of mineral hardness.

An interesting feature of its crystals are the cyclic twins called “trillings”. These twinned crystals have a hexagonal appearance but are the result of a triplet of twins with each twin orientated at 120* to its neighbours and taking up 120* of the cyclic trilling.

Regular chrysoberyl is yellowish-green and transparent to translucent.

Other varieties of chrysoberyl are cymophane (cat’s eye) and alexandrite. 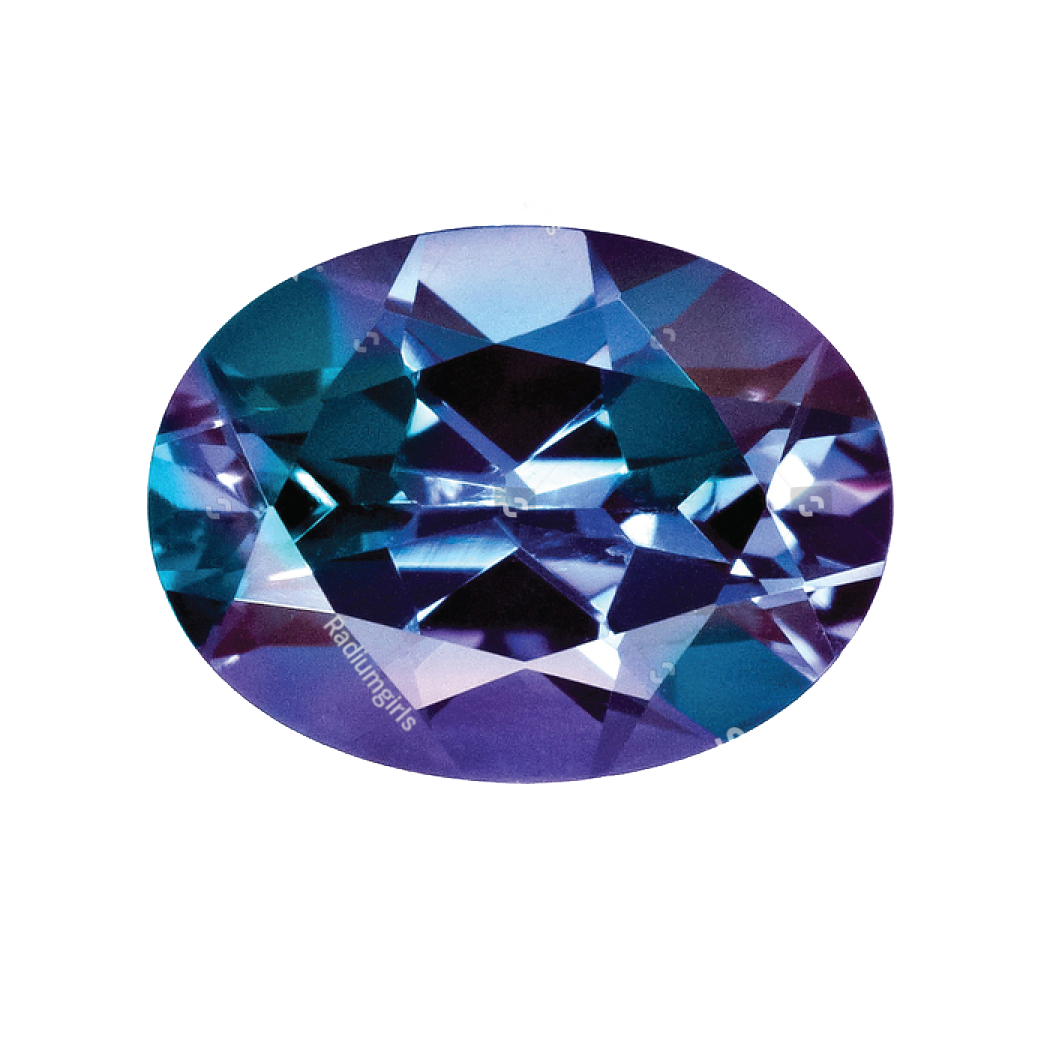 However, it’s most distinctive property is that it also changes colour in artificial (tungsten/halogen) light compared to daylight.

Fine quality alexandrite has a green to bluish-green colour in daylight, changing to a red to purplish-red colour in incandescent light. 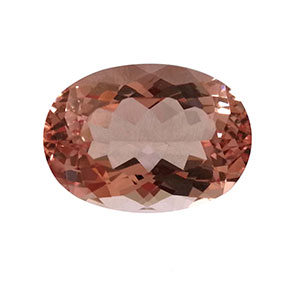 Morganite crystal is a pink colour variety of beryl crystal. This transparent stone ranges from soft pink to violet-pink and salmon colours.

First discovered back in the 1900s, the chief gemologist from Tiffany’s renamed the stone from Pink Beryl to Morganite, in honour of J.P.Morgan, one of their significant customers.

It is associated with the feeling of inner peace, strength and joy. 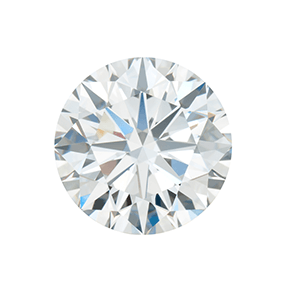 Most natural Diamonds have ages between 1 billion and 3.5 billion years. Diamond has the highest hardness and thermal conductivity of any natural material. Its optical transparency extends from the far-infrared to the deep ultraviolet and it has high optical dispersion.

The hardness of diamond contributes to its suitability as a gemstone and is well suited to daily wear. It goes without saying that the MJM team only deal in the highest quality stones available on the market.